Condolences to Employees from Other Provinces Stayed in the Factory

In order to celebrate the Spring Festival, on January 22 (December 28th, the lunar calendar), the company held a "2020 Spring Festival Party to Out-of-town Employees" in the canteen on the second floor of Zhanqian Road Factory. He Jinbin, the general manager of the company's Corporate Administrative Center, Fang Shaowei, the deputy general manager of Bussiness Division of Rubber Manufacturing Machinery, Hu Bingwen, the general dispatcher of Bussiness Division of Tire Molds, and Liao Buyun, the assistant of the general manager of the Corporate Administrative Center, attended the banquet, toasted to the out-of-town employees and distributed New Year's gifts, for their hard work and contributions over the past year.

Holding the Spring Festival party is our company's unchanged tradition for many years, and this tradition is deeply loved by employees. The company prepared a rich banquet to send New Year greetings and blessings to employees from other provinces and cities who stayed in the factory. The leaders and employees gathered together to welcome the New Year. The staff prepared many beautiful small gifts for the employees and children who were present, and invited the children to come to the stage to present the Spring Festival greetings. With the festive musical background, the atmosphere was very joyous. This year has also added a lottery, where three lucky people were selected at the scene, and three exquisite gifts were given each, which push the atmosphere of the scene to a climax. Employees from other provinces and cities who participated in the event have stated that although they did not return to their hometown during the Spring Festival, in the big family, they deeply felt the concern of the company leaders and the care of their colleagues, and entered the year 2020 with blessings and longing. Stand on the new starting line, they will dedicate their greatest strength to the development of the company.

The party ended successfully in a cheerful and lively atmosphere. Everyone toasted each other, took photos with each other, leaving a burst of laughter. 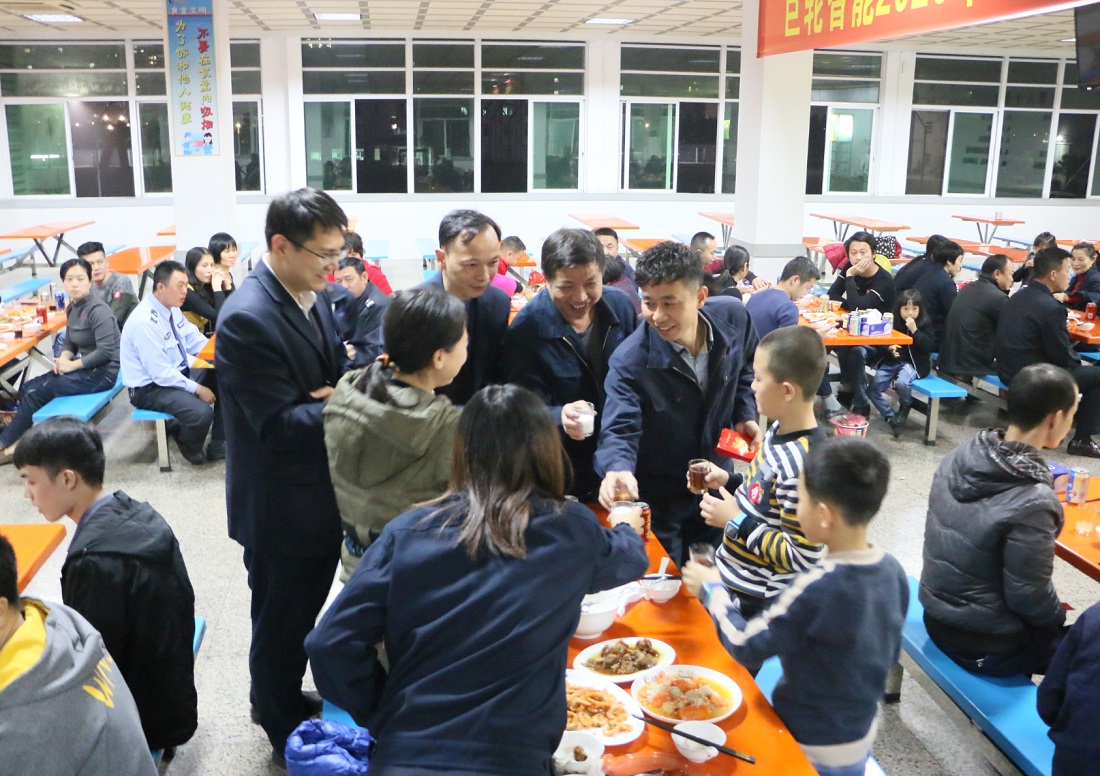